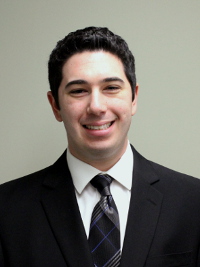 Nate has been working at Portland Bolt since late 2014. Born and raised in Portland, Oregon, Nate attended the University of Oregon, majoring in Business and graduating in 2010. Nate has been back in Portland ever since. When not in the office, Nate enjoys rooting for his favorite teams, exploring the Pacific Northwest and discussing urban planning.

You have really gone above and beyond the call of duty. Thank you again for all of your patience, help and knowledge.

Nate is knowledgeable and professional. Prompt and reliable.

Easy to talk to. Understands what I'm asking him.