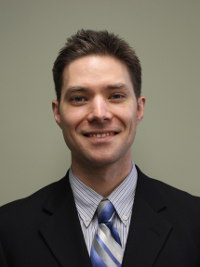 Anthony Porreco started his career with Portland Bolt in October of 2005. He was born and raised in Northeast Portland and attended Grant High School. He later moved to Eugene and graduated from the University of Oregon. He is now married with two daughters. Anthony deals with customers in a wide variety of industries, but mainly focuses in the pole-line industry. Learn all about pole line hardware on his educational site www.polelinefasteners.com and about highway barrier pins on www.highwaybarrierpins.com.

He was professional and understood exactly what I needed.

He was professional and understood exactly what I needed.

Very timely response. I love contacting PB for all of my bolting questions.

Quick to answer which was nice.