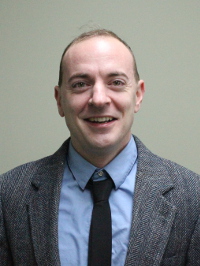 Dan joined Portland Bolt in 2018. Born and raised in central Florida, he majored in Philosophy. He has recently put his roots down in Portland after having spent some time in Brooklyn. When he’s not exploring Portland by rail he spends his free time reading, watching movies and finding new music.

Dan was AWESOME and knew exactly what I was looking for.

Dan was polite, efficient and knowledgeable in addressing my issue and providing information to further my design.

By far, some of the best customer service I have received from suppliers lately. Well done.