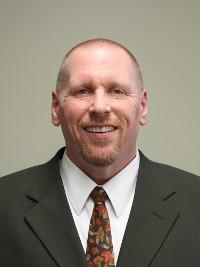 Greg began his career at Portland Bolt in 1991. He coordinates all aspects of sales and marketing, tracks large construction projects throughout the United States, composes Portland Bolt’s bimonthly newsletter, and trains the less-experienced estimators. Greg is married and has two grown stepchildren. Greg’s son plays saxophone in the United States Marine Corps Band.

Every time I have ever had a question - you had an immediate answer. You rock

well versed, knowledgeable and answered my questions - as a first time builder

Greg was very helpful and knew what I required.

He was quick and answered the question immediately.