More Than a Manufacturer 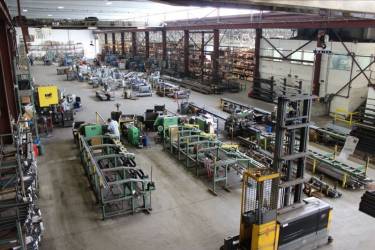 Portland Bolt may be the only construction fastener manufacturer with forging capabilities in the United States that makes and galvanizes bolts within the same facility.

We have featured this frequently asked question in past newsletters. However, we feel there is such an important distinction between bolt manufacturers and fastener distributors that we chose to feature it again. Learn the differences between a manufacturer and a distributor, the pros and cons between purchasing from one versus the other, and the benefits of working directly with the company that is manufacturing the bolts for your project. 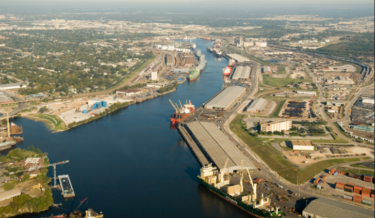 In September of 2022, Portland Bolt supplied nearly 1,700 galvanized slotted timber bolts with fins for the new fender system at Wharf 1 at the Turning Basin Terminal.

Eli joined Portland Bolt in July 2022. Upon graduation from Washington State University, Eli moved to Portland. He enjoys playing golf, basketball, and weightlifting. In his free time, he likes finding new places to go on walks and exploring new foods.

Portland Bolt’s 16th annual NFL Survivor Pool is underway! This year the field has been whittled down quickly. We began with 678 participants and after ten weeks, there are only four remaining.
Prizes include: