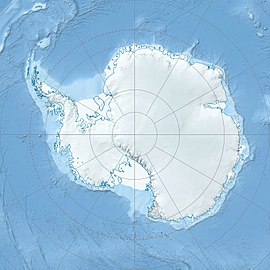 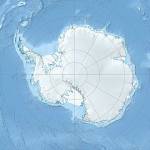 I would wager that not every bolt manufacturer has bolts on every continent, but Portland Bolt does. The McMurdo Research Station is located on the southern tip of Ross Island in Antarctica. The station was originally built in 1956 for the US Navy. By the end of 1959, the Antarctic Treaty was signed by over forty-five governments to collectively regulate and set aside the continent as a scientific preserve, free of any military activity. By 2007, McMurdo Station was the largest community on the continent with approximately 1,000 residents in the summer and 250 in the winter.

With expanding scientific research and its residents as well as the melting of the ice that the station has been built on, there is a need to expand. This $15 million project includes an 11,500 sf new building and renovating existing buildings. Much of the renovation was replacing anchor rods that were 2¼” x 198” long with 8 feet of thread on one end. The requirement for this long thread is so that they can adjust the anchors down as the ice melts, keeping the facilities stable.

In all, Portland Bolt provided almost 22 tons of custom bolts and hardware for this project at the bottom of the world. The bolts ranged from 2” to 15” long A325 bolts, A193B7 all thread rod, 2-1/4” diameter F1554 Grade 55 anchor rods as well as custom A572 Grade 50 plate washers. Just be glad you were not the one on the hook for the freight bill!